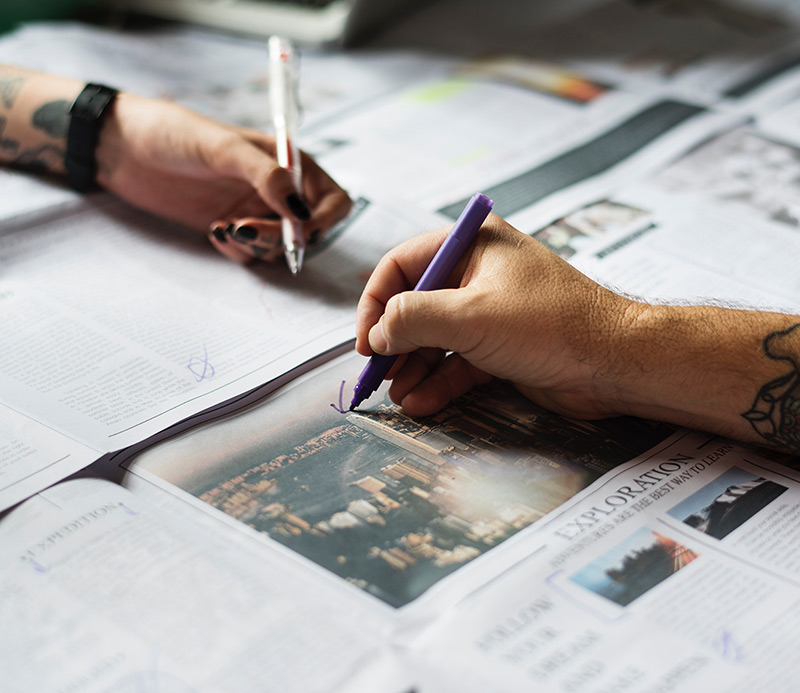 By Jason SabaSeptember 22, 2021Heartfulness
No Comments

This is a heartfulness meditation on forgiveness. The aim of this meditation is to become less loyal to our own suffering, to reboot our hearts, by learning to forgive ourselves, to forgive others, and to ask for forgiveness. For whatever harm or sorrow we’ve caused. We’ll begin the forgiveness meditation by asking for forgiveness. Keep in mind, this is a practice, we don’t actually expect to be totally forgiven. Nor can we expect even to be able to forgive ourselves totally. Instead, we’re inclining the mind toward opening the heart. So with this technique, we’ll start by just noticing and tuning into the fact that we have hurt and harmed other people. Sometimes this was knowingly and sometimes unknowingly. So bringing to mind those times that we’ve hurt or harmed others, letting them flash into your consciousness as images or feelings. Perhaps particular situations come to mind. But just recognizing and recollecting the fact that throughout our years of being alive, we have inadvertently and sometimes intentionally, hurt and harmed those around us.

At any time in your life, whether young or older, bring to mind those moments small and large, where we’ve been hurt or harmed. Or someone has been malicious, or callous, or simply ignorant. It’s affected us in some deep way. And now practicing becoming less loyal to our own suffering. We offer others forgiveness, the best we can. If anyone has hurt or harmed me, whether knowingly or unknowingly, I forgive them. If anyone is hurt or harmed me, whether it’s intentional or not, I forgive them. Feeling what comes up as you repeat this, and as you incline your mind in this direction, offering forgiveness making space for this to end the open heart of forgiveness.

If anyone has hurt or harmed me, whether knowingly or unknowingly, I forgive them. Or more simply, I forgive you. I forgive you. doing our best to let go so we can move forward with an unburdened heart. This doesn’t mean condoning their actions, it just means letting go of the past we cannot change.

Even if you feel like you can’t forgive yourself. See if you can make space for that. Close this meditation on heartfulness we’ll sit for a moment and open and mindful awareness. Just being present with whatever is arising in our experience now. Letting it arise, letting it be felt and letting it dissolve. Feeling the feelings some of them may be quite difficult or tender. That’s okay. Forgiveness isn’t always easy. It’s a process. Congrats on beginning the process of letting go of unburdening your heart so that you can move forward in a clear and hurtful way. This is a meditation written and recorded by meditate IO. I’m Vincent Horne. If you found this valuable, you can find more resources for training in the digital age at meditate.io.

”If anyone has hurt or harmed me, whether knowingly or unknowingly, I forgive them.

All posts in this category 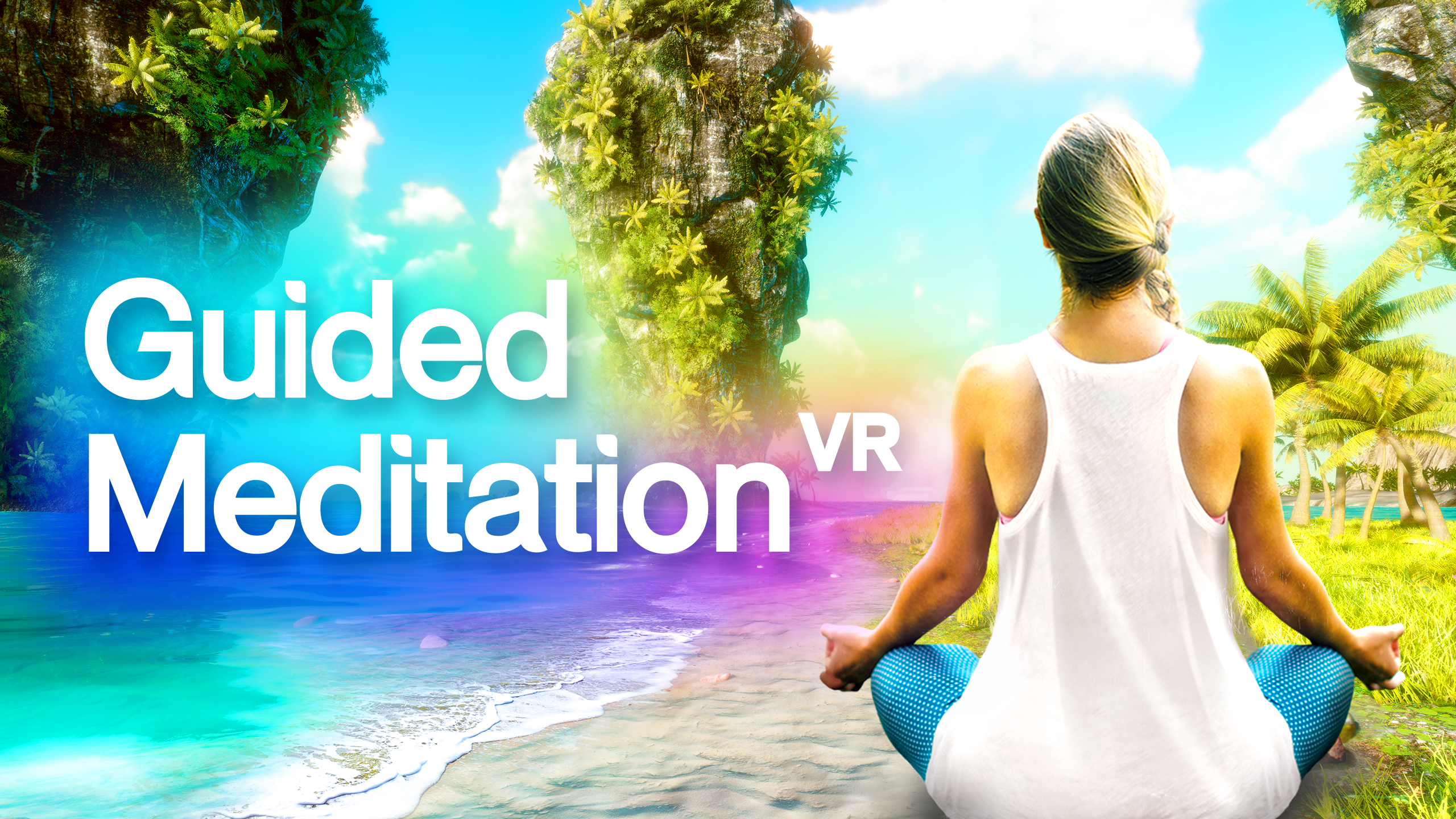 Meditation made simple & visual. Bring peace, joy, and calm back into your daily life with Guided Meditation VR.